PASSCODE: YOU WILL NEED A PASSCODE TO UNLOCK THIS OFFER. TO CONFIRM PASSCODE, CLICK YOUR DESIRED EVENT BELOW.

BELOVED SHOWS. PREMIERE EPISODES. FINAL SEASONS. EXCLUSIVE BEHIND-THE-SCENES ACCESS TO SOME OF THE BIGGEST STARS AND BEST SEATS IN THE HOUSE – ONLY AT PALEYFEST LA!

Cardmembers can access Citi Preferred Tickets to newly released seats, including those in the first four rows of the Dolby Theatre! This is your opportunity to be up close and personal with the stars from some of your favorite shows. Buy tickets now and make PaleyFest LA one of the major highlights of your year!

Produced by The Paley Center for Media, PaleyFest LA is one of the country's leading television festivals. Each exciting event begins with a screening of a premiere episode or never-before-seen footage, followed by an unedited discussion with the cast and crew, plus an audience Q&A.

Citi is proud to return as the Official Card and Sponsor of PaleyFest LA.

Go to paleyfest.org for more information about PaleyFest and The Paley Center for Media.

Events and participants subject to change. 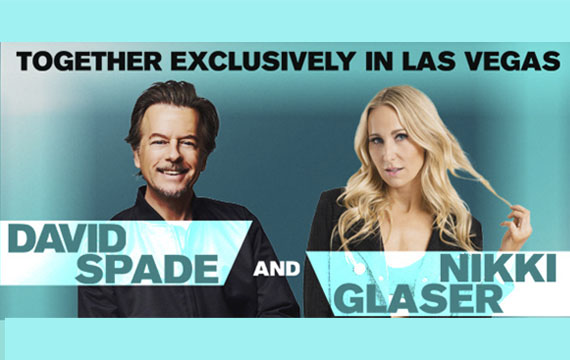 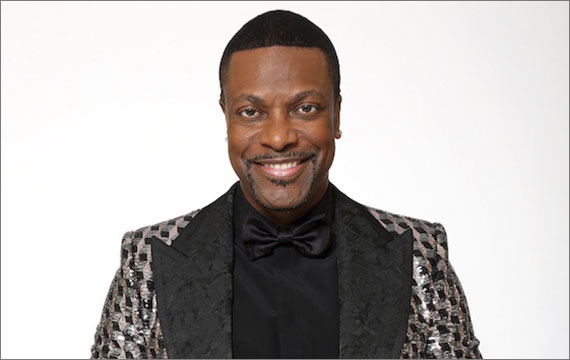 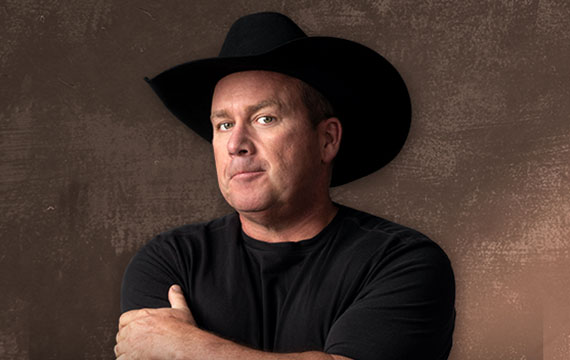 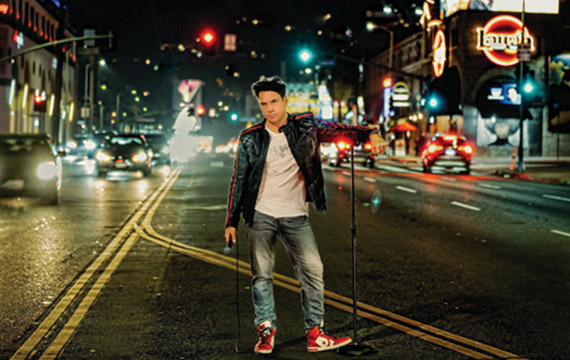