Passcode: You will need a passcode to unlock this offer. To confirm passcode, click your desired event below.

Presented by Film at Lincoln Center, the 60th New York Film Festival highlights some of the best in world cinema and takes place September 30 – October 16, 2022. An annual bellwether of the state of cinema that has shaped film culture since 1963, the festival continues an enduring tradition of introducing audiences to bold and remarkable works from celebrated filmmakers as well as fresh new talent. 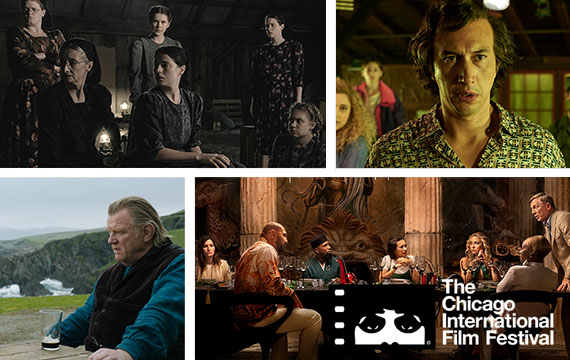 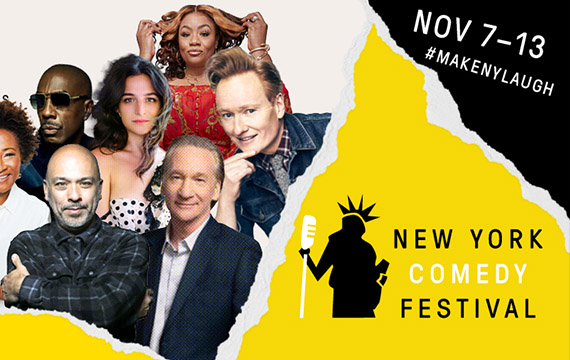 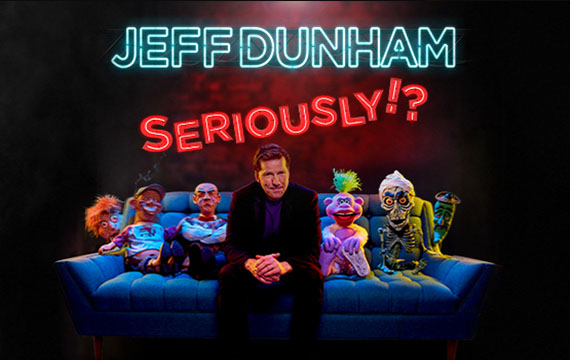 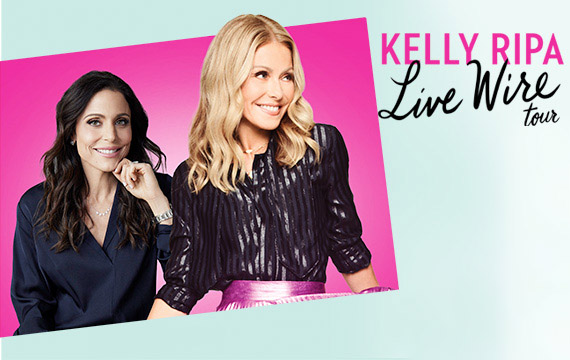